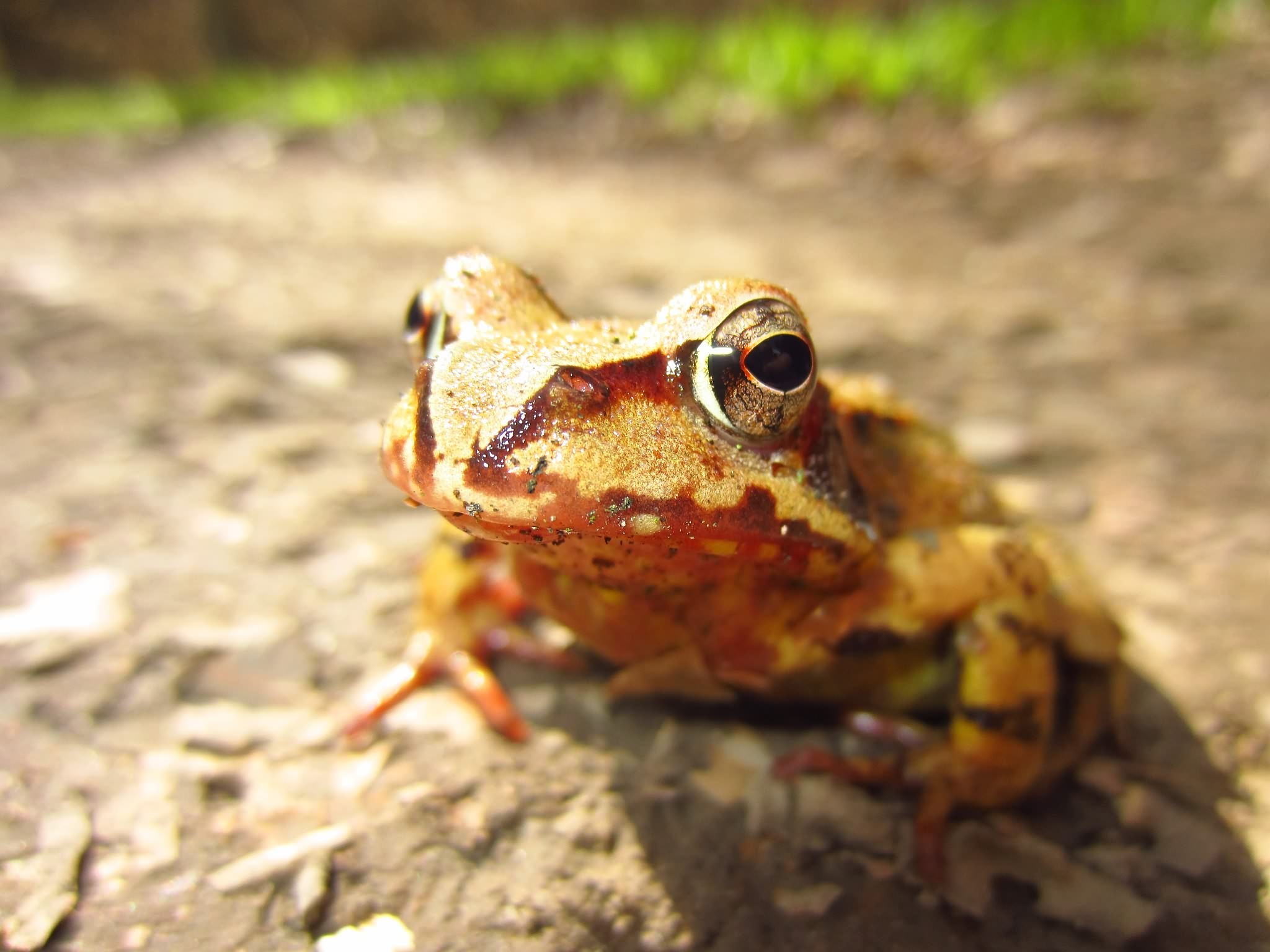 According to a new study co-led by scientists at Yale and Rensselaer Polytechnic Institute, salts commonly used to de-ice roadsurfaces can alter the sex ratios in nearby frog populations.

The new research, published in the Canadian Journal of Fisheries and Aquatic Sciences, concluded that salt had a “masculinizing” effect that triggered a “sex reversal” mechanism during the early life of the frog.

The researchers believe that sodium binds to the amphibian’s receptor cells, mimicking the actions of testosterone or estrogen and altering the sex of the frog.

“There is a very small testosterone-like effect with one salt molecule,” said Max Lambert, who led the study.

“But if you’re dumping lots and lots of salt on the roads every winter that washes into these ponds, it can have a large effect.

“The health and abundance of females is obviously critical for the sustainability of any population because they’re the ones that make the babies, so if you have a population that is becoming male-based, the population might be at risk.”

The team performed a series of experiments where frogs were isolated in tanks containing water with varying levels of road salt and leaf litter from maple and oak trees. Some tanks mimicked natural pond conditions. The natural tanks produced an average 63% female population. Significant presence of road salt reduced the proportion of female frogs reared in the 500-liter tank by one in ten.

“You’re not only seeing fewer females but smaller females that may not be able to produce as many eggs, and the eggs are probably going to be lower quality,” said Mr Lambert.

Co-author Rick Relyea added: “The potential consequences to amphibian populations are interesting, including the continual masculinzation of frog populations for many generations in habitats contaminated with high concentrations of road salt, which could potentially affect the abundances of frogs in these habitats.”

What can you do?